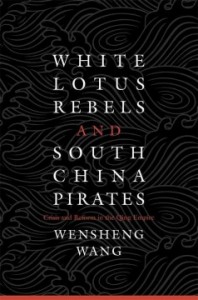 This book studies the Qianlong-Jiaqing transition (1796–1810), a relatively neglected period in modern Chinese history. It probes some key factors that led to the rise of High Qing in the 18th century and its subsequent decline in the 19th century. It is widely known that the Qianlong emperor, in his last years, was responsible in weakening his powerful empire, but there have been arguments on the extent to which his successor’s careful and conservative reforms helped restore order to imperial governance. The author, Wang Wensheng goes further than previous studies in identifying not only the White Lotus Rebellions of 1796–1804 but also the South China pirate attacks of 1802–1810 as relevant events in understanding the limits of Jiaqing’s reforms.